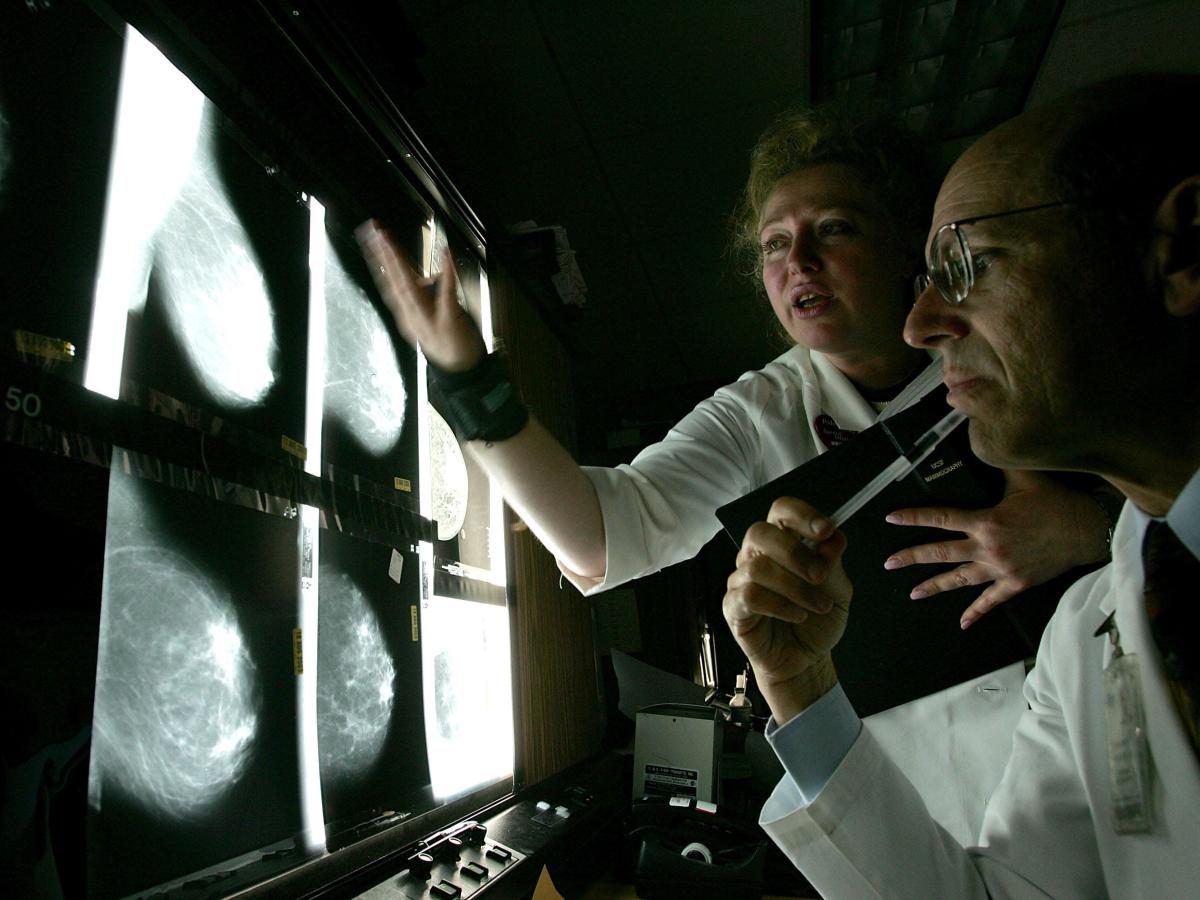 When Siobhan Harrison noticed a bump on her upper chest in December 2020, she thought it was a pimple and tried to pop it. But the area became effervescent, and then grew.

“I kept an eye on it for a while and noticed it getting bigger, which I thought was because I’d aggravated it,” Harrison, a 24-year-old barista in South Wales, told the UK wire service PA Life. “But it started to worry me, so I booked a doctor’s appointment.”

Clinicians in the UK’s public health system, NHS, referred her for further testing, but the wait list was nine months long. So Harrison paid £200, or about $250, for an ultrasound at a private hospital. The results indicated the lump could be cancer, so Harrison was bumped up the NHS waitlist for a biopsy, which she underwent in June 2021.

“When I got the results, I half expected it to be a cyst or something benign,” she told PA Life. “Even though I was concerned about it, I still didn’t expect it to be anything too bad.”

Instead, it was stage-two triple negative breast cancer. Stage-two means the cancer has grown into nearby tissue, but not yet to other organs. Triple-negative is form of breast cancer that spreads faster, has fewer treatment options, and tends to have poorer outcomes than other types, according to the American Cancer Society. It’s most common in women who are under 40, Black, or have a BRCA1 mutation.

“I was so upset,” Harrison said about her diagnosis. “It was fast growing, and the lump was now over 2cm in size. Doctors scheduled me in for surgery the following week, it all happened very fast.”

She had the lump removed, and then froze her eggs before undergoing 12 rounds of chemotherapy, since the treatment can diminish fertility. Harrison also received two weeks of radiation in early 2022 to help prevent the cancer from recurring.

She’s being monitored for any returning cancer cells, and encouraging other young women not to overlook their breast health. According to the Centers for Disease Control and Prevention, 9% of breast cancers occur in women under age 45.

“I never thought that I could be diagnosed with cancer so young, it was such a shock to me and my family,” Harrison told Yahoo. “I want to get the word out that young women need to be checking their breasts for lumps and must notify their doctor if there are any changes, as it could be lifesaving.”

Read the original article on Insider