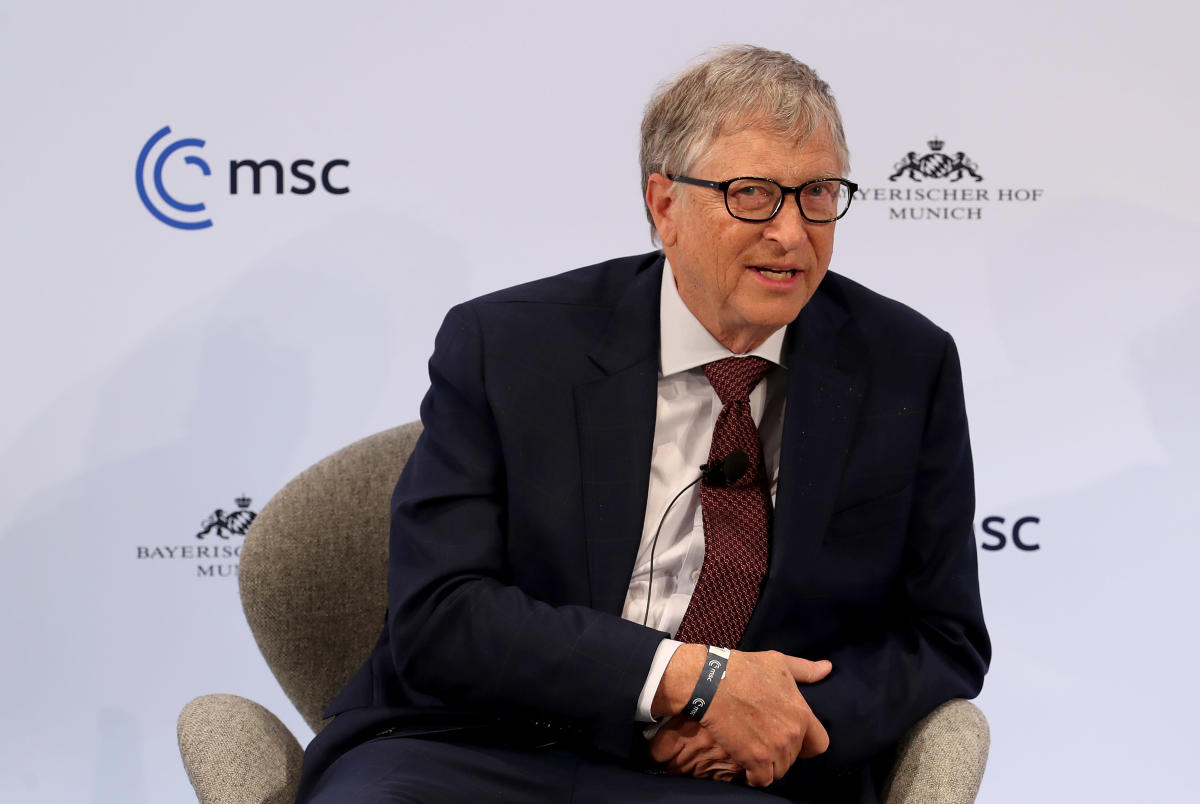 Bill Gates fears that the world is yet to see the worst of the COVID-19 pandemic.

The billionaire philanthropist called for the setup of a World Health Organization-managed team of international experts, whose job it would be to monitor threats to global public health and ensure the world was better prepared for future pandemics.

“We’re still at risk of this pandemic generating a variant that would be even more transmissive and even more fatal,” he told the Financial Times in an interview on Sunday.

“It’s not likely, I don’t want to be a voice of doom and gloom, but it’s way above a 5% risk that this pandemic, we haven’t even seen the worst of it.”

Gates told the Financial Times it would cost around $1 billion a year to run the so-called Global Epidemic Response and Mobilization initiative, cautioning that current WHO funding was “not at all serious about pandemics.”

New variants ‘by the end of the year’

Mark Woolhouse, a professor of infectious disease epidemiology at the University of Edinburgh, told fortune in a phone call on Tuesday that he believed it was unlikely the next COVID variant would be more fatal or severe than previous strains of the virus – but he noted that no one could be certain how dangerous future variants might be.

“Everyone thinks there will be new variants in the coming months,” he said. “I personally would be surprised if we didn’t see at least one before the end of the calendar year. And certainly, I think public health agencies around the world should be planning on that basis.”

“My instinct is that we’re probably not going to [see a more fatal variant]but there’s a small possibility that we could,” Woolhouse added.

Several variants of the coronavirus have spread across the globe since the WHO was first alerted to the emergence of the virus in December 2019.

The highly transmissible Omicron strain – which includes the BA.2 “stealth Omicron” subvariant that is currently dominant in the United States – emerged in late 2021 and soon became the dominant variant in many countries thanks to its increased transmissibility.

Although it spreads more easily than earlier strains of the virus, Omicron is widely thought to cause less severe illness than previous variants of COVID, such as Delta.

But several studies have concluded that Omicron still poses a significant risk to public health.

In March, a Japanese study found that Omicron was at least 40% more lethal than seasonal flu.

Meanwhile, epidemiologists from Hong Kong wrote in the Lancet medical journal earlier this year that Omicron was “milder but not mild.”

Maria Van Kerkhove, COVID-19 Technical Lead at the WHO, said at a briefing last week that the organization was tracking numerous sublineages and sister lineages of Omicron, including the BA.4, BA.5, BA.2, BA.12 and BA.1 strain.

In recent weeks, cases of the BA.4 and BA.5 Omicron subvariants have surged in the US, prompting concerns that the highly transmissible strains could spark a fresh wave of infections.

“This will continue, and the uncertainty we have about what the next variant will be remains a significant cause of concern for us because we need to plan for many different types of scenarios,” she said.

More than 6.2 million people globally have died of COVID during the pandemic, according to data from Johns Hopkins University.

The US has recorded almost 1 million deaths from COVID to date, the data shows.