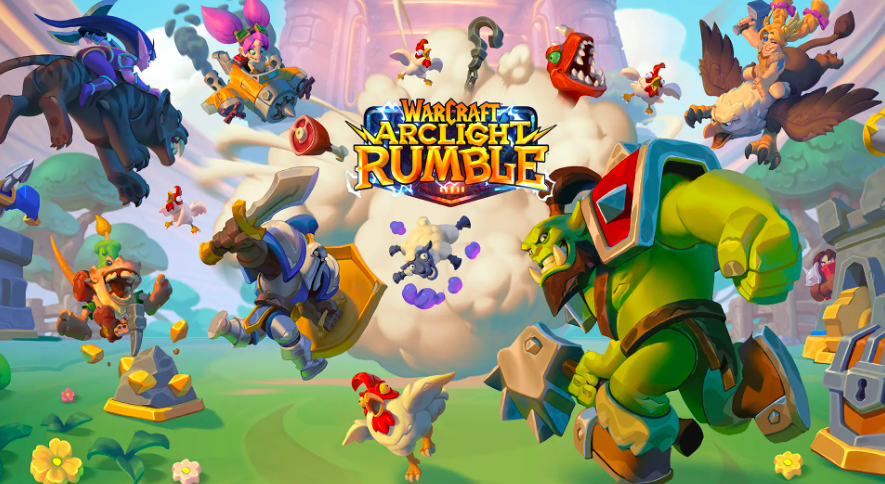 Warcraft fans can look forward to a new mobile game in 2022. Blizzard today released the trailer for Warcraft Arclight Rumble, a free-to-play, single-player strategy game that is due later this year. The game features collectible Warcraft Minis that players will be able to control in order to defeat evil leaders in the Warcraft universe.

The game’s Google Play store description states that players will have the choice of building armies with five playable families: Alliance, Horde, Beast, Undead and Blackrock. Players can opt for single-player mode or going head-to-head in PvP battles. Arclight Rumble will feature multiple modes, including Conquest, Dungeons, Raids and Co-Op. The game features over 60 Warcraft Minis and characters in total, with the ability to unlock new skills and upgrade the characters as you level up. The game’s website features even more details on the upcoming title, including the option to pre-register for more details (including the release date, which hasn’t been announced yet).

With Activision’s ongoing workplace sexual harassment lawsuits aside, it’s been a mixed couple of years for the Warcraft universe. Ash PC Gamer notes, the shadowlands expansion had problems that left some devoted WoW fans in a tizzy. Last month’s trailer on the dragon lands expansion let down some fans too. But a new mobile game offers up a fresh opportunity for fans to get excited about Warcraft again with relatively low stakes. You can watch the trailer for Arclight Rumble below: