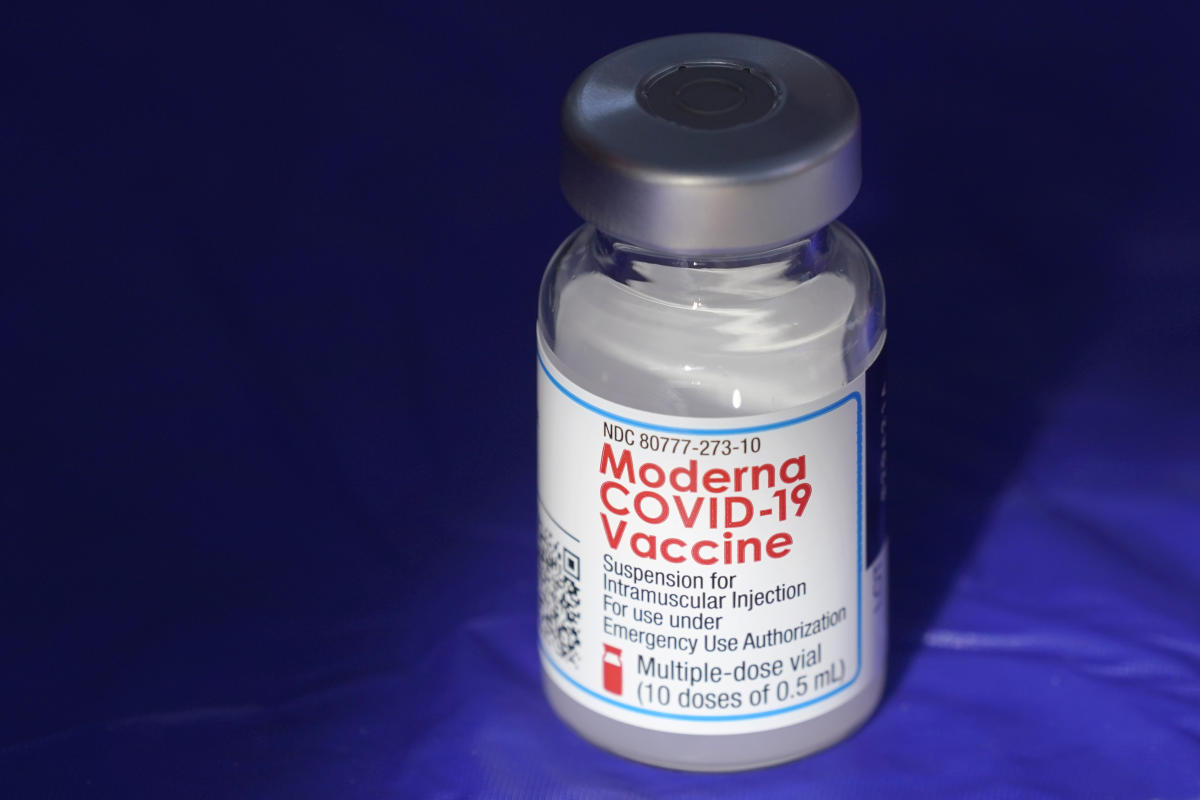 The majority of Moderna’s (MNRA) revenue comes from governments abroad — which are bracing are for an ongoing need for COVID-19 vaccines this year.

While the US waits on funding and for the US Food and Drug Administration (FDA) to decide on which virus strain to attack through boosters, Moderna and other vaccine companies are anticipating waning immunity to become a concern.

“This virus is not getting less infectious,” Moderna CEO Stéphane Bancel told Yahoo Finance. “As you see more and more infectious variants … We are not done with this virus mutating,” he said.

The biggest risk in the fall, if boosting is delayed, is the potential for hospitals to fill up with those that are the most vulnerable all over again, Bancel said.

The increased circulation from the intersection of waning immunity and a more transmissible variant, as is being observed with more Omicron subvariants in the US and abroad, is the real risk, he said.

“We have a risk in the fall — if we don’t have the booster campaign early enough —that we might not be in a great spot in the fall,” Bancel said.

Of the $5.9 billion in revenue from the vaccine in the first quarter of this year — a significant jump from $1.7 billion in Q1 2021 — a majority is coming from countries other than the US, according to Moderna.

Meanwhile, the World Health Organization has been pushing the company to share its vaccine recipe even as it fails to order more doses through the COVAX facility program for lower and middle income countries.

Moderna said during its annual shareholder meeting that it is selling its vaccine as low as $7 per dose to those countries and has waived its patent enforcement of the vaccine, in addition to its plans for a plant in Kenya in the coming years.

In an earnings call Wednesday, chief financial officer David Meline said COVAX is another source of uncertainty for the company’s 2022 projections.

COVAX is “actually the consolidator of demand from countries” and needs to confirm the requests per country before confirming its order to Moderna, Meline said.