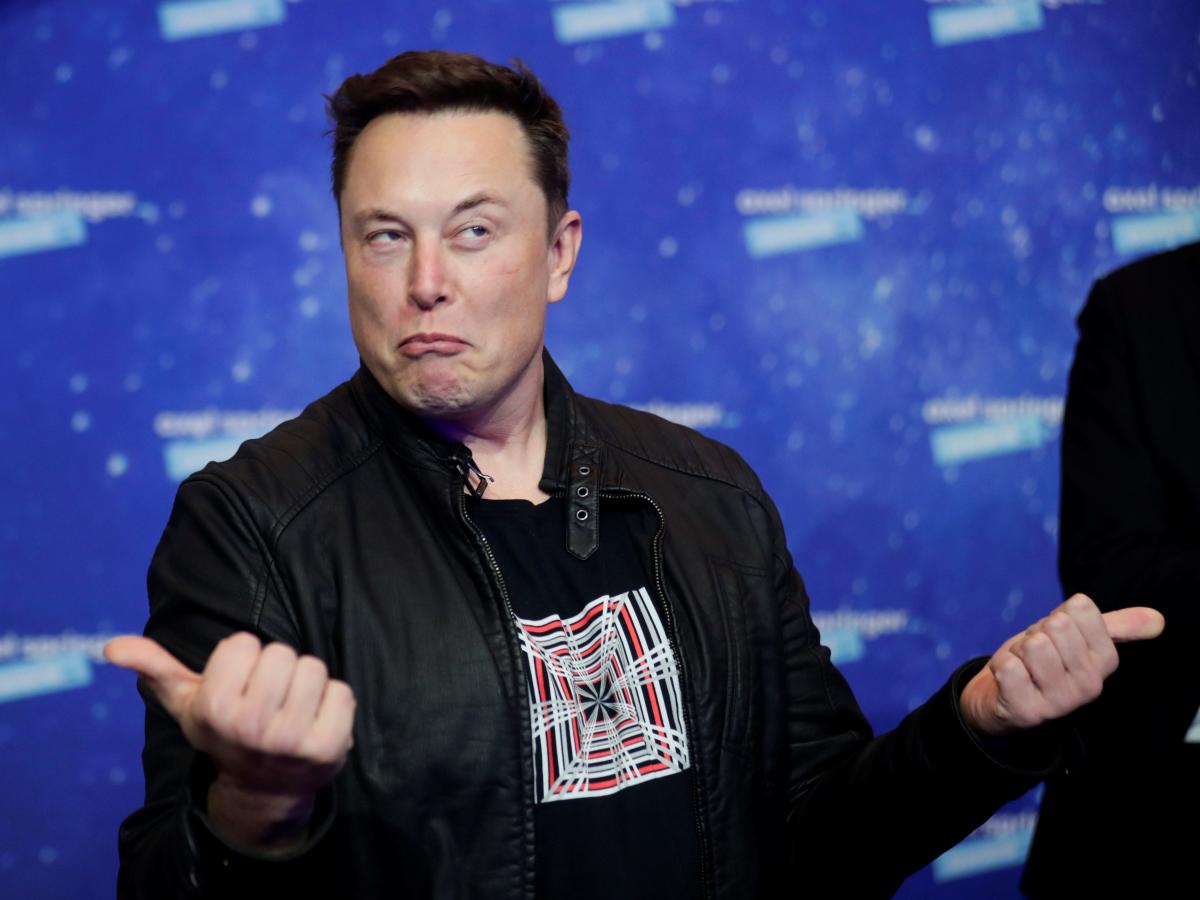 Billionaire Tesla CEO Elon Musk floated the possibility of charging commercial and government users “a slight cost” to use Twitter.

in a tweet Tuesday, Musk said the social media platform “will always be free for casual users.”

Last week, Twitter announced it accepted the Tesla CEO’s buyout offer of $44 billion, making him the new owner of the platform, pending regulatory approval by shareholders. The deal is expected to close in 2022, Twitter said.

In early April, Musk, who is believed to be the world’s richest person, said he expected to make “significant” changes to Twitter after joining the company’s board prior to the purchase on April 25. Some of those changes could include loosening content moderation and adding an edit button, Insider’s Ben Gilbert reported.

“Free speech is the bedrock of a functioning democracy, and Twitter is the digital town square where matters vital to the future of humanity are debated,” Musk said following the buyout announcement in late April. “I also want to make Twitter better than ever by enhancing the product with new features, making the algorithms open source to increase trust, defeating the spam bots, and authenticating all humans.”