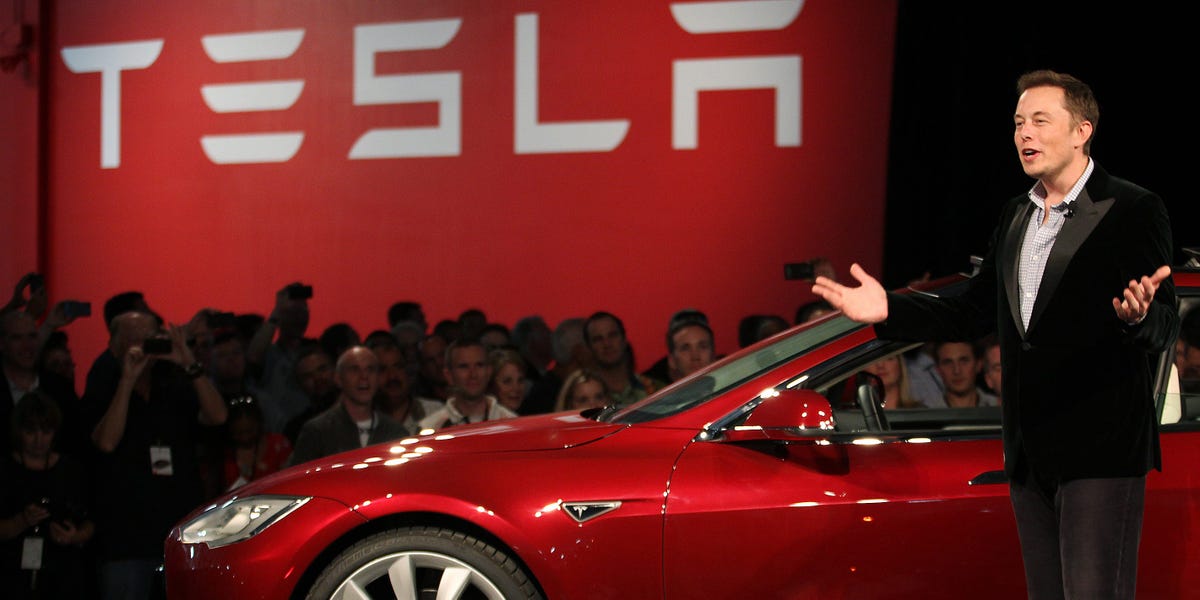 Elon Musk is out of the $200 billion club after Tesla shares slide 7% on Tuesday.

Musk’s wealth dropped 5.4% to $193 billion as the electric carmaker’s share price fell, according to Bloomberg – which means he lost $11.1 billion in a single day.

Tesla is down 41% year-to-date, as the tech sector has sold off more broadly. It’s fallen just under 38% since Musk struck a deal to buy Twitter for $44 billion last month.

Musk has stirred controversy since the prospective takeover was announced by threatening to cut his offer based on the number of bots on the social media platform. The ongoing uncertainty appears to have dented Tesla’s value.

“This circus show has been a major overhang on Tesla’s stock,” Wedbush’s Dan Ives said in a note on Monday. “Musk is facing a fork-in-the-road situation in which he has to decide his next step in this soap opera, as Tesla investor patience is wearing very thin.”

Musk has already dropped out of the $200 billion club twice this year — once in February and then again in March. Stock market rallies pushed him back over that threshold on both occasions.

is now the lowest it’s been since last August, according to the Bloomberg Billionaires Index. He’s lost just under $78 billion this year, but is still comfortably the world’s richest person.

Musk is $65 billion richer than Jeff Bezos, who has lost $65 billion this year, with Amazon down 38% year-to-date. Bill Gates, Warren Buffett, LVMH chairman Bernard Arnault and Indian industrialist Gautam Adani are also all worth over $100 billion.