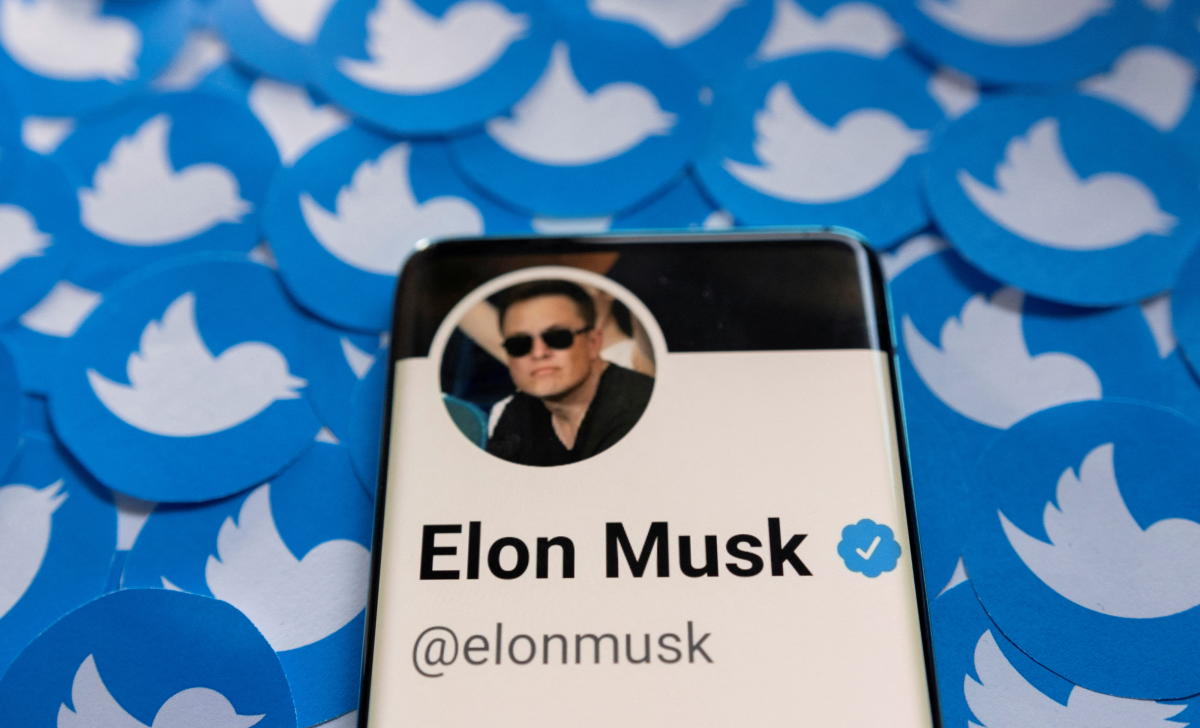 Experts remain mixed on the outlook for the organizational health of Twitter (TWTR) and Tesla (TSLA) following the announcement of Elon Musk’s $44 billion buyout of the social media platform.

The deal is expected to close around September to October and will take the company private. However, MIT Initiative on the Digital Economy (IDE) Director Sinan Aral thinks Musk may have bitten off more than he can chew.

“In this case, I think that Elon Musk is in over his head this time because running Twitter isn’t as easy as colonizing Mars or electrifying the automotive industry around the world,” Aral told Yahoo Finance Live. “And that’s only a little bit in jest, but in all seriousness, he made this announcement about a no censorship platform in the form of Twitter the same week that the European Union passed the Digital Services Act, which creates a lot of fines and penalties for companies that don’t moderate their content.”

Aral joined Yahoo Finance Live to discuss expectations for Twitter under Elon Musk’s leadership, free speech on Twitter, and the outlook for the platform. The MIT Initiative on the Digital Economy is an initiative center part of the Sloan School of Management working to explore the effects of the digital economy.

Musk will ultimately need to juggle leadership roles in five companies with his buyout of Twitter, including Tesla, SpaceX, The Boring Company, and Neuralink. Although Musk’s plans for Twitter are still uncertain, he stated in a press release that he intends to bring major changes to its user experience and culture. He expressed interest in adding new features, making algorithms open source to increase trust, combating spam bot activity, and authenticating users.

In any case, Aral believes that the deal should proceed smoothly as long as Musk treads carefully.

“We know that Elon Musk likes to talk. He has an unbridled microphone. It is rare that he holds his tongue,” he added. “I think he should remain quiet during this period. I don’t really foresee any major roadblocks in this deal going through, as long as he doesn’t do anything egregious.”

Musk vs the EU

The European Union reached a decision on April 23 adopting the Digital Services Act, setting a new standard in the EU for accountability surrounding “illegal and harmful content.” The legislation aims to provide better protection for internet users and their rights.

What this means for Musk and Twitter is that the social media platform may not be able to forgo as much moderation as previously hoped.

“That law requires that social media platforms engage in content moderation, remove hate speech, remove disinformation, misinformation, and war propaganda, and they fine 6% of all revenue, if you don’t do it,” Aral said. “And if you continue to not do it, then you’re banned from Europe. He can’t create a European Twitter and a US Twitter. These are not decisions that you can talk your way around.”

And although a “Wild West” Twitter without any moderation may not be on the horizon, Aral does think that content moderation may become less invasive under Musk’s leadership.

“And so I think there will be moderation,” he said. “I think what you’ll see is high level decisions that look like less moderation. So for instance, you might see Donald Trump reinstated on the platform. But if it’s not moderated, it’s going to run into a lot of commercial and legal difficulties that’s going to make it difficult to run as a business.”