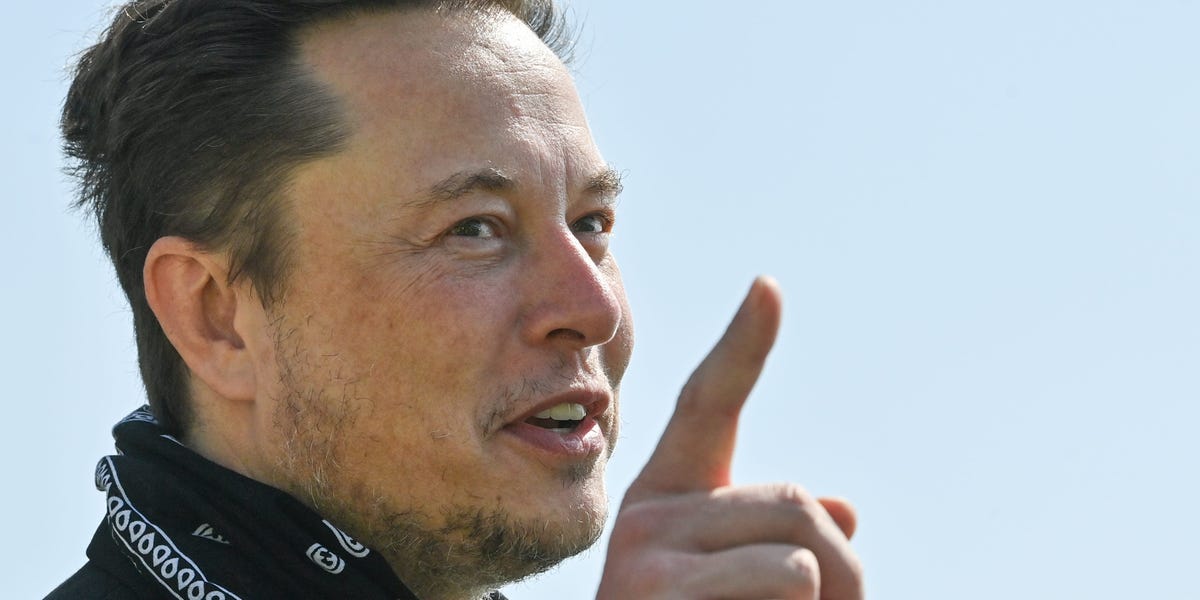 Elon Musk is the richest man on record, but he thinks Putin could be richer.

The Tesla CEO retook his title as the richest person in the world in late 2021, when he passed Amazon’s Jeff Bezos.

“How do you feel, being — at a net worth of $260 billion roughly — perceived as the richest person on earth?” Mathias Döpfner, the CEO of Insider’s parent company, Axel Springer, asked Musk during a recent interview.

“I do think that Putin is significantly richer than me,” Musk replied.

Russian President Vladimir Putin’s massive wealth remains a mystery in that nobody knows exactly how much of it there is, or where it is stashed. Putin has been linked to a $1.4 billion palace on the Black Sea and a $4 million Monaco apartment.

Some have speculated the Russian president may be the richest man in the world, with financier Bill Browder, testifying in 2017 that he believes Putin “has accumulated $200 billion of ill-gotten gains.”

Following Putin’s invasion of Ukraine, the US and Western countries have implemented sanctions targeting Russia, Putin’s top allies, and the Russian president himself.

In Musk’s discussion with Döpfner of Putin’s invasion, the Tesla CEO said it is imperative that Putin be stopped.

“I think the American government has done more than people may realize. But it is just not been very public. But it is important to do something serious. We cannot let Putin take over Ukraine. This is crazy,” Musk said.