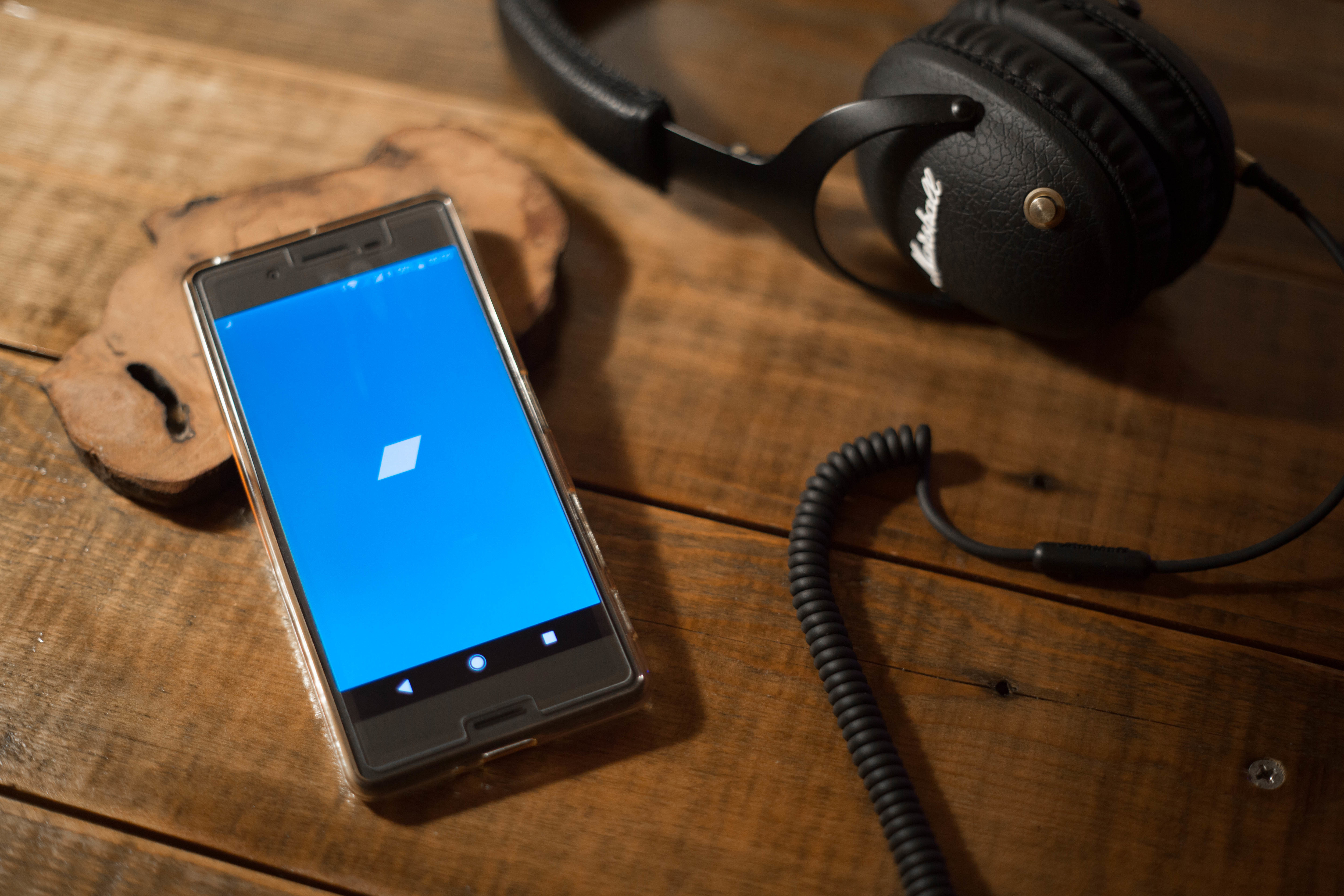 Now that Epic Games is buying Bandcamp, it’s worried Google might pull the music app. In association with its antitrust lawsuit, Epic has filed for a preliminary injunction that would bar Google from removing or otherwise blocking access to Bandcamp on the Play Store. Most notably, the developer claims Google’s stricter in-app purchase requirements (which will demand that Bandcamp use Google’s billing system from June 1st) and delayed payments (from a maximum 48 hours to as long as 45 days) would cause “irreparable harm” to both epic and musicians.

Epic also maintains that it’s likely to prevail in its antitrust case. Google, meanwhile, will reportedly face “no harm” if the existing Play Store policies remain in place.

We’ve asked Google for comment. There’s a good chance the Android creator will object to the injunction. It countersued Epic in October for “willfully” violating Play Store rules with Fortnite‘s in-house billing, and a successful request would force Google to make an exception to the updated policies for Bandcamp.

Whether or not it succeeds, the injunction filing would draw attention to regulatory pressure on Google and its arch-rival Apple. Google is facing an antitrust suit from 36 states and Washington, DC over its alleged abuses of Play Store control, while the company and Apple are facing a wave of bills and other inquiries into their app policies. People are closely watching how Google treats Bandcamp, and pulling the app could fuel more criticism or legal action.

Update 4/29 3:05PM ET: Google told Engadget it rejects Epic’s argument, and that Bandcamp would only have to pay a 10 percent fee. You can read the full statement below.

“This is yet another meritless claim by Epic, which is now using its newly acquired app Bandcamp to continue its effort to avoid paying for the value that Google Play provides. We’ve been transparent about Play’s Payment policy for more than 18 months and, as Epic knows, Bandcamp is eligible for a service fee of just 10% through Play’s Media Experience Program—far less than the fees they charge on their own platforms. Despite their claims, Android’s openness means that Bandcamp has multiple ways of distributing their app to Android users, including through other app stores, directly to users via their website or as a consumption-only app as they do on iOS.”