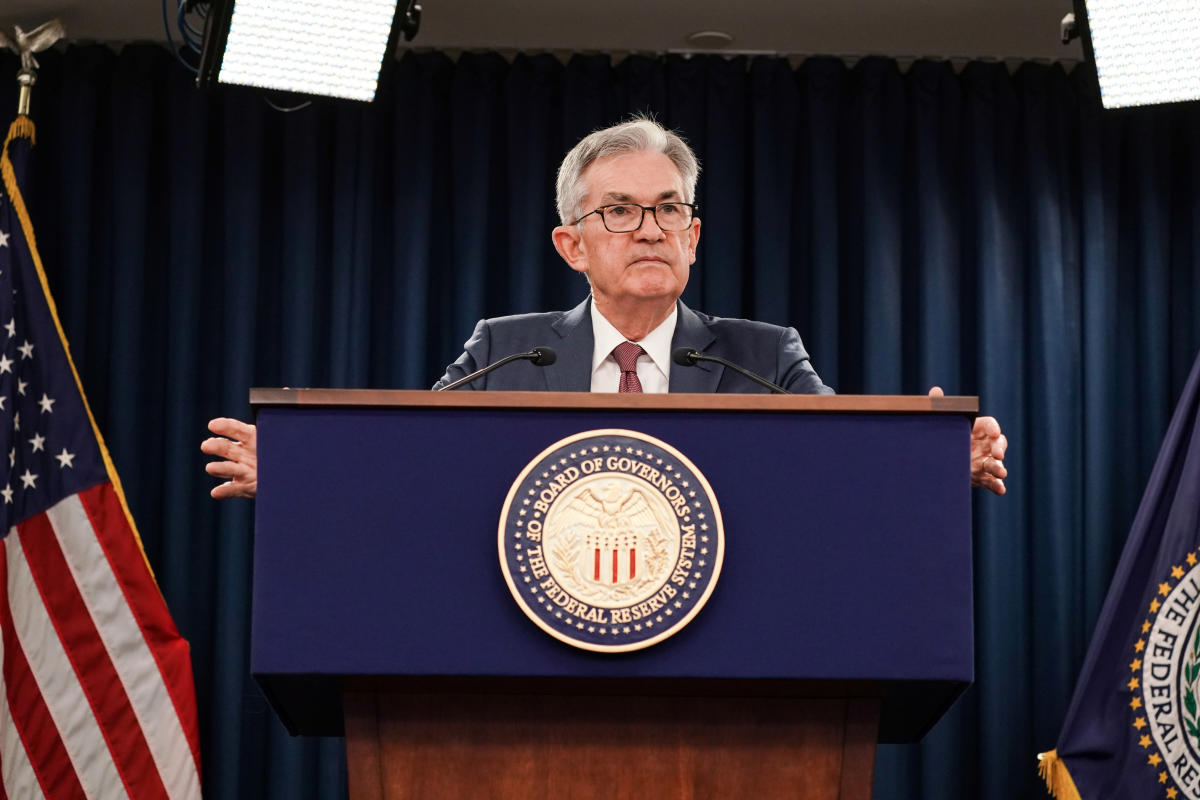 The Federal Reserve on Wednesday raised short-term interest rates by 0.50%, as part of an effort to tamp down the inflationary pressures weighing on Americans.

The central bank suggested that it will further raise borrowing costs throughout this year as it attempts to undo its pandemic-era, easy money policies. The policy-setting Federal Open Market Committee also detailed plans on unwinding its nearly $9 trillion balance sheet.

The decision to raise rates by 0.50% marked the most aggressive increase made in a single meeting since May 2000. Over the last two decades, the Fed has opted to raise interest rates only in increments of 0.25%, with the latest move underscoring the severity that inflation poses at the moment.

“The Committee is highly attentive to inflation risks,” the FOMC said in its updated policy statement.

The Fed is now targeting interest rates in a range between 0.75% and 1.00%, with some Fed officials advocating for raising the target closer to 2.5% by the end of the year.

Fed hikes bleed through the economy in the form of higher interest rates on credit products like credit cards, mortgages, and business loans. Since the Fed’s first post-COVID interest rate hike in mid-March, 30-year fixed mortgage rates have risen by a full percentage point, to over 5%.

The Fed statement noted that it is paying attention to a number of geopolitical risks, noting that COVID-related shutdowns in China are “likely to exacerbate supply chain disruptions.” The FOMC said it is continuing to monitor the economic implications of the invasion of Ukraine by Russia, which may add “additional upward pressure” on inflation.

The decision was unanimously agreed to among the voting members of the committee.

The Fed also officially unveiled a strategy to shrink its asset holdings, after buying trillions of dollars in US Treasuries and agency mortgage-backed securities to contain COVID’s impact on financial markets.

Because the duration-based securities ultimately mature, the Fed has maintained its asset holdings by reinvesting principal payments back into similar securities.

The Fed hopes the process will allow it to reduce its $9 trillion in holdings, although the central bank has not clarified how small it will allow its balance sheet to shrink.

“The Committee is prepared to adjust any of the details of its approach to reducing the size of the balance sheet in light of economic and financial developments,” the Fed said in a separate statement detailing the plans.

Preliminary discussions on the so-called “quantitative tightening” process were had in the FOMC’s March meeting.

The Fed’s next meeting will take place June 14 and 15.

Brian Cheung is a reporter covering the Fed, economics, and banking for Yahoo Finance. You can follow him on Twitter @bcheungz†