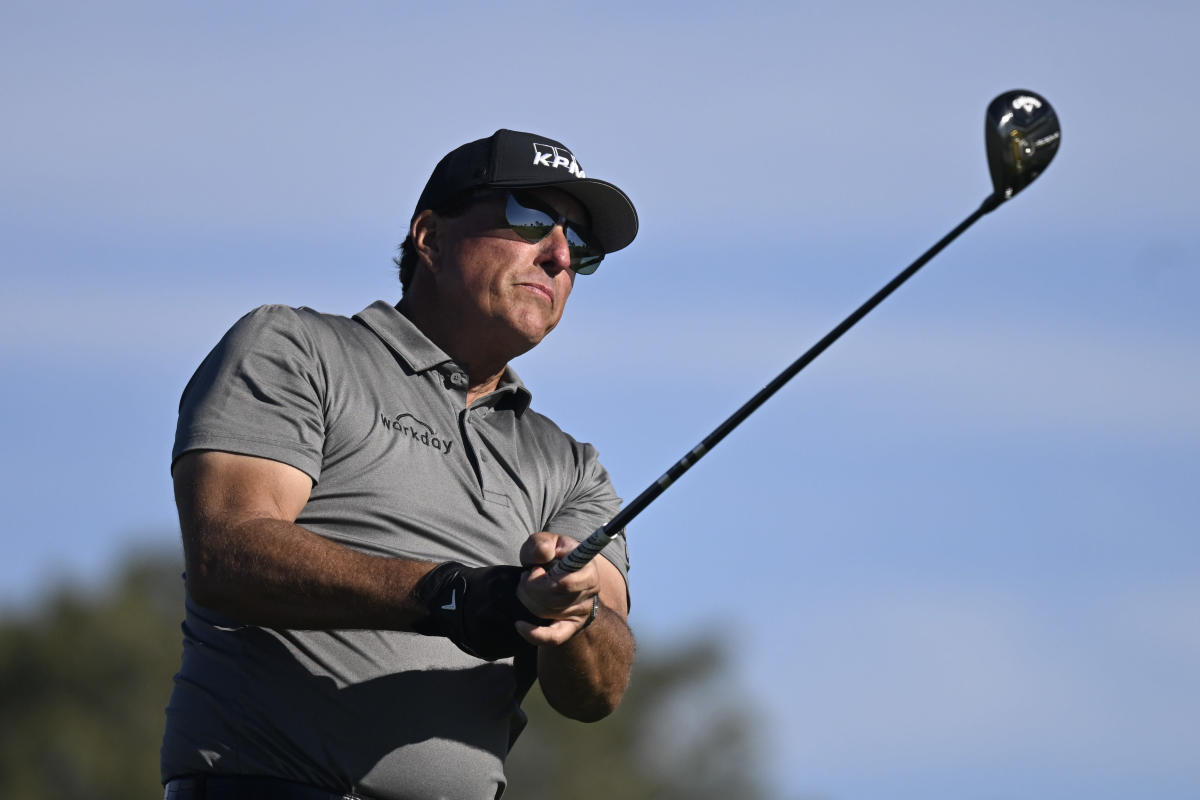 Federal auditors Phil Mickelson’s role in an insider trading scheme found his gambling losses totaled more than $40 million from 2010 to 2014, according to an excerpt from Alan Shipnuck’s investigating forthcoming biography.

Shipnuck posted the excerpt on his “Firepit Collective” site Thursday. His unauthorized biography on Mickelson is to be released May 17 during the PGA Championship. Mickelson is the defending champion. He has not said if he will be playing.

Mickelson has been out of public view since the final round of the Saudi International on Feb. 6. A short time later, Shipnuck posted explosive comments from Mickelson on his involvement in Greg Norman’s Saudi-backed golf venture.

Mickelson dismissed Saudi Arabia’s human rights record, including the killing of Washington Post reporter Jamal Khashoggi, by saying it was worth getting involved with the Saudis if it meant gaining leverage to get what he wanted from the PGA Tour.

Mickelson was a relief defendant in 2016 in the insider trading case that sent noted gambler Billy Walters to prison.

Walters since has been released and has said he is writing a book.

In the most recent excerpt on the $40 million in gambling losses, Shipnuck wrote that government auditors investigated Mickelson’s finances over four years from 2010 to 2014. The author cited a source with direct access to the documents.

Mickelson’s annual income in 2012 — the time of the Dean Foods stock deal that netted Mickelson nearly $1 million in one week — was estimated at about $48 million.

Shipnuck also said money was largely behind his split with longtime caddy Jim “Bones” Mackay in 2017. He wrote that Mackay left Mickelson after the Memorial that year over a series of “simmering grievances,” including hundreds of thousands of dollars in back pay. Shipnuck wrote more details on that would be in the book.

Mickelson was seen as a chief recruiter for Norman and his Saudi-funded LIV Golf Investments. He told Shipnuck in a November interview — that excerpt was published in February — that he recruited three players who paid attorneys to write the operating agreement of the new league.

Mickelson’s agent said he has asked the PGA Tour for a conflicting event release to play in the first LIV Golf Invitational series to be held June 9-11 outside London.

The Telegraph in London cited sources as saying Mickelson has received $30 million up front and must appear in each of the eight events that make up the LIV Golf Invitational series. The tournaments offer $20 million in prize money, with an additional $5 million for team play.

Details of who’s playing and how the team component will work have not been announced.