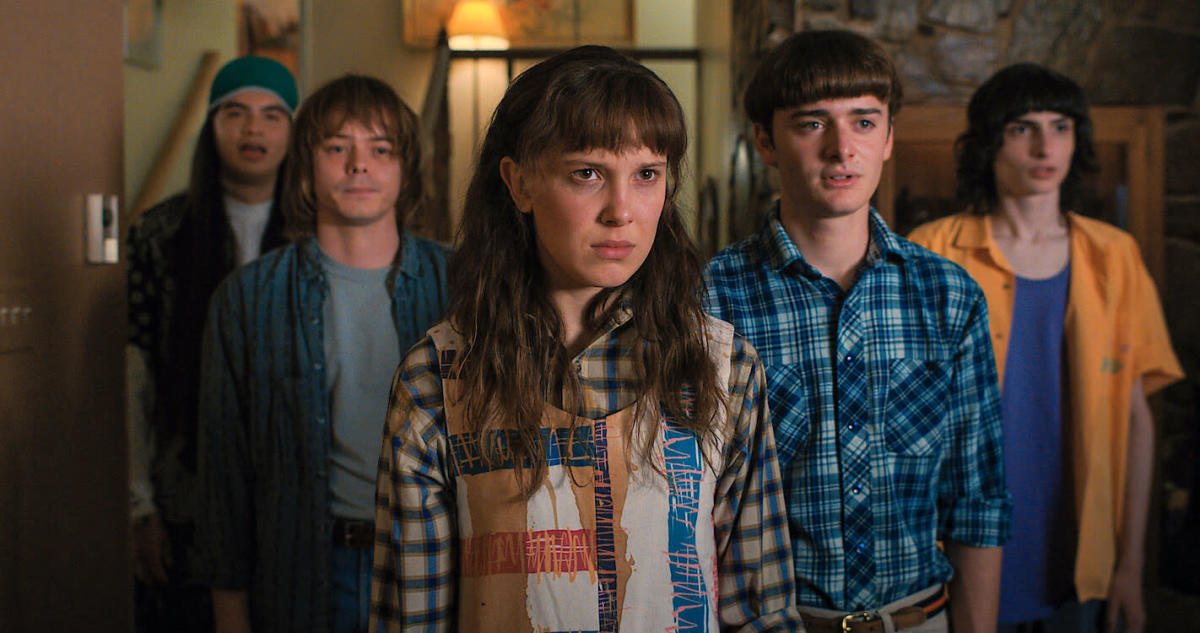 Netflix (NFLX) just issued another round of job cuts.

“Today we sadly let go of around 300 employees,” a Netflix spokesperson said in a statement.

“While we continue to invest significantly in the business, we made these adjustments so that our costs are growing in line with our slower revenue growth. We are so grateful for everything they have done for Netflix and are working hard to support them through this difficult transition,” the spokesperson continues.

The job cuts follow Netflix’s last round of layoffs in May when the streamer laid off 150 members of its workforce. In recent weeks, a number of technology companies and venture capital–backed firms have announced plans to either freeze hiring, rescind accepted offers, or lay off employees.

Netflix stock, currently trading at around $170 a share, has plummeted more than 70% year-to-date amid a broader market sell-off that’s slammed growth stocks and fueled talk of a potential recession.

For context, Netflix’s share price peaked above $690 (market cap of over $300 billion) in November 2021, before credit card data showed a slowdown in customer additions.

The company announced an unexpected first-quarter subscriber loss of 200,000 users in April. It expects to lose another 2 million subs in the current quarter.

On Thursday, Bank of America slashed its price target on the stock, lowering it from $240 a share to $196.

The big bank noted that streaming is now saturated and commoditized, adding that “Netflix as a ‘must-have service’ [is] becoming more of a curse than a blessing, with several indicators that future subscriber growth for Netflix is ​​going to have to come from outside the United States.”

The plummet in net subscriber additions seems to have surprised even Netflix, especially after the platform enjoyed an intense pull-forward effect during the pandemic that brought in 37 million subscribers in 2020.

He explained that due to the abrupt shift it will be very difficult for the platform to “switch its mindset” and transition from a high-growth company to a profit-maximizing one.

“Can Netflix rejigger its business to be profitable and very cashflow positive? That remains to be seen,” Schindler continued, adding that it would be difficult to predict the impact on Netflix’s bottom line if the company was to drastically cut its $18 billion annual content spend.

Still, Schindler (who has an Underperform rating on the stock) said investors want to see the platform “rationalize its expense levels to become generators based on a new normal of growth.”

Overall, the growth of subscription streaming services has slowed compared to years past.

According to PwC’s latest Global Entertainment & Media Outlook report, domestic SVOD services will generate $25.32 billion this year, up 13% from 2021.

Alexandra is a Senior Entertainment and Food Reporter at Yahoo Finance. Follow her on Twitter @alliecanal8193 and email her at alexandra.canal@yahoofinance.com

Download the Yahoo Finance app for apple or android