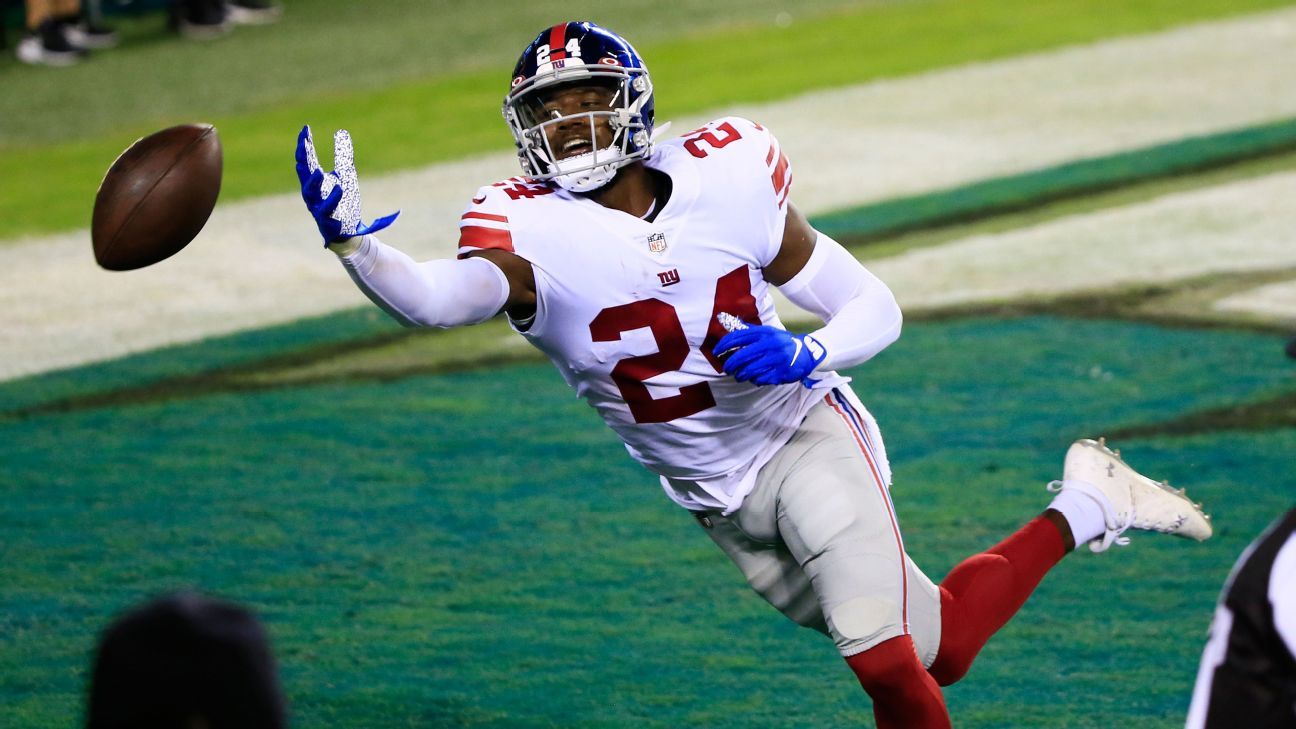 EAST RUTHERFORD, NJ — The New York Giants released cornerback James Bradberry on Monday in order to save around $10.1 million against the salary cap this season.

New general manager Joe Schoen was trying to find a trade for Bradberry since before free agency in March but couldn’t find anything that worked for all parties involved. Shoe admitted last week he was surprised there wasn’t more interest in the team’s No. 1 corner back.

“Yeah, I was,” he said last Wednesday on WFAN Sports Radio. “I thought there would be more interest. There were some teams that showed interest pre-draft, and we had a couple different times there were compensation in place and the contract never worked out. Being the fact that we did have good talks with the other teams and their agents had good talks with teams, sometimes if you’re going to renegotiate a contract and couldn’t come to an agreement, it is what it is.”

The move for the Giants was more about the money than an indictment on the player. Bradberry, 28, was set to make $13.5 million this season and would have counted as $21.9 million on the Giants’ cap. It leaves the Giants thin at cornerback, where the oft-injured Adoree’ Jackson is the only veteran with significant starting experience.

The Giants needed the savings in order to sign their draft class and operate throughout the season. They were just $6 million under the cap as of last week, according to the Roster Management System.

Bradberry had $2 million of his $13.4 million base salary guaranteed at the start of the league year.

“Listen, he’s a starting corner in the league,” Schoen told WFAN last week. “It’s just where we are financially. We still got to sign our draft picks, be able to sign our practice squad and have replacement costs for during the season.”

The Giants also lost one of their best and most productive players. Bradberry was one of just five players on their roster to make a Pro Bowl in their career. He was their top cornerback last season and made the Pro Bowl in his first year with the Giants in 2020, when had a career-best 79.8 Pro Football Focus grade. He’s been in the 60s every other year of his career. The veteran cornerback had a career high with four interceptions and recovered a pair of fumbles this past season.

Bradberry spent the first four years of his career with the Carolina Panthers. The Giants signed him as a free agent in the 2020 offseason to a deal worth $43.5 million over three years. He was entering the final year of that contract, which made it more difficult to trade him as a one-year rental unless there was a new contract.

The Samford product has played in 92 career games (91 starts) for the Giants and Panthers.