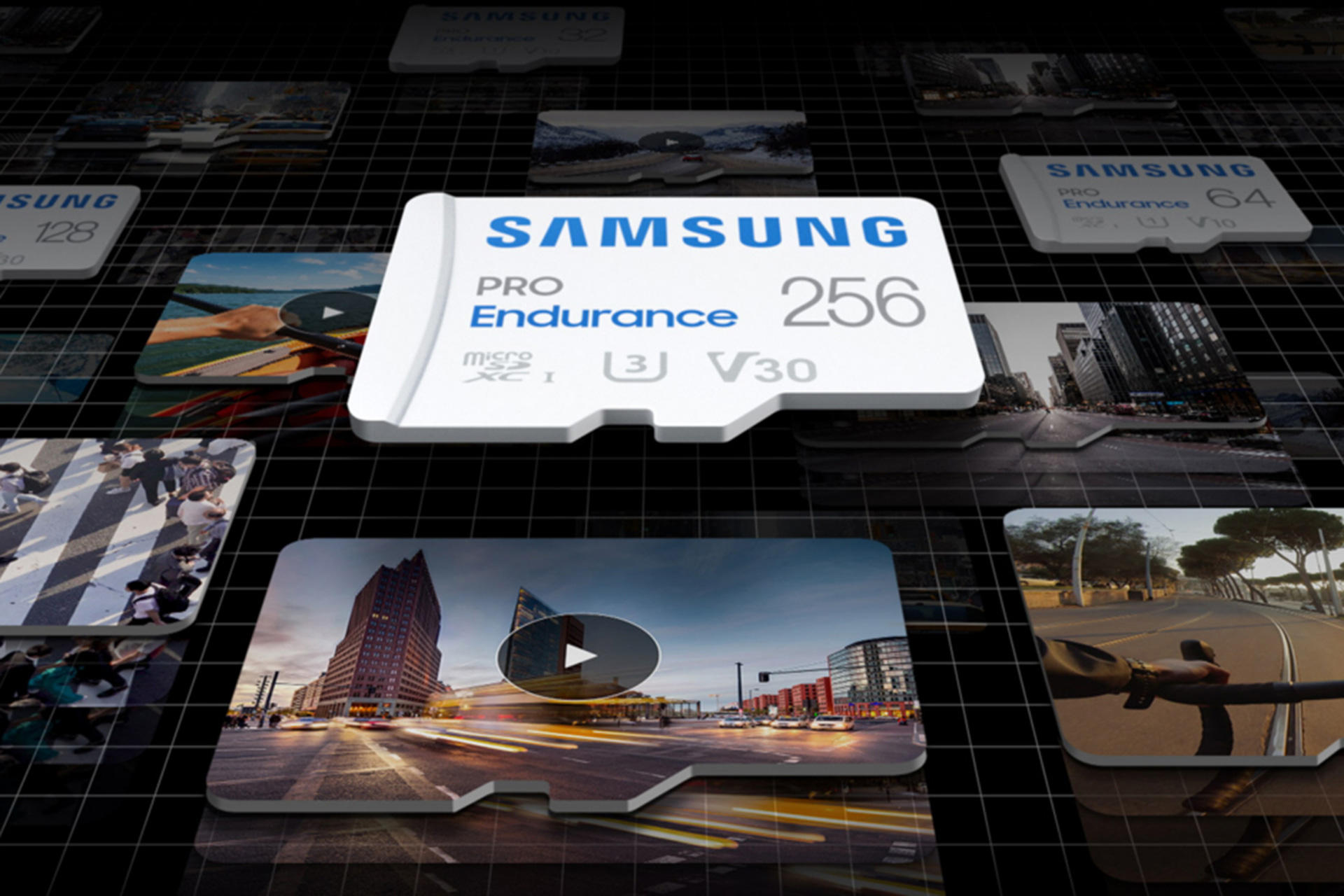 Longevity reigns supreme when you’re shopping for a dashcam memory card, and Samsung thinks it might have some of the longest-lasting cards yet. The brand has introduced next-generation Pro Endurance microSD cards with up to 16 years of continuous recording for the 256GB version — there’s a good chance you’ll get a new car before the flash memory dies. Lower-capacity cards won’t last as long (the 128GB model lasts ‘just’ eight years), but this should still help you avoid frequent replacements.

For context, Samsung’s previous lineup typically peaked at five years. That’s considered better than average in a field where two to four years of non-stop recording is commonplace.

All cards can read at speeds up to 100MB/s and write at 30MB/s or better, so you shouldn’t have trouble capturing 1080p or 4K footage. Samsung also bills the cards as resistant to drops, magnets, water, extreme temperatures and X-rays.

The Pro Endurance line is available now, starting at $11 for a 32GB memory card and climbing to $55 for the range-topping 256GB model. The relatively low maximum storage might be disappointing if you want to preserve a large amount of video. However, it should be plenty for dashcams, bodycams and other cameras where reliability is absolutely vital.