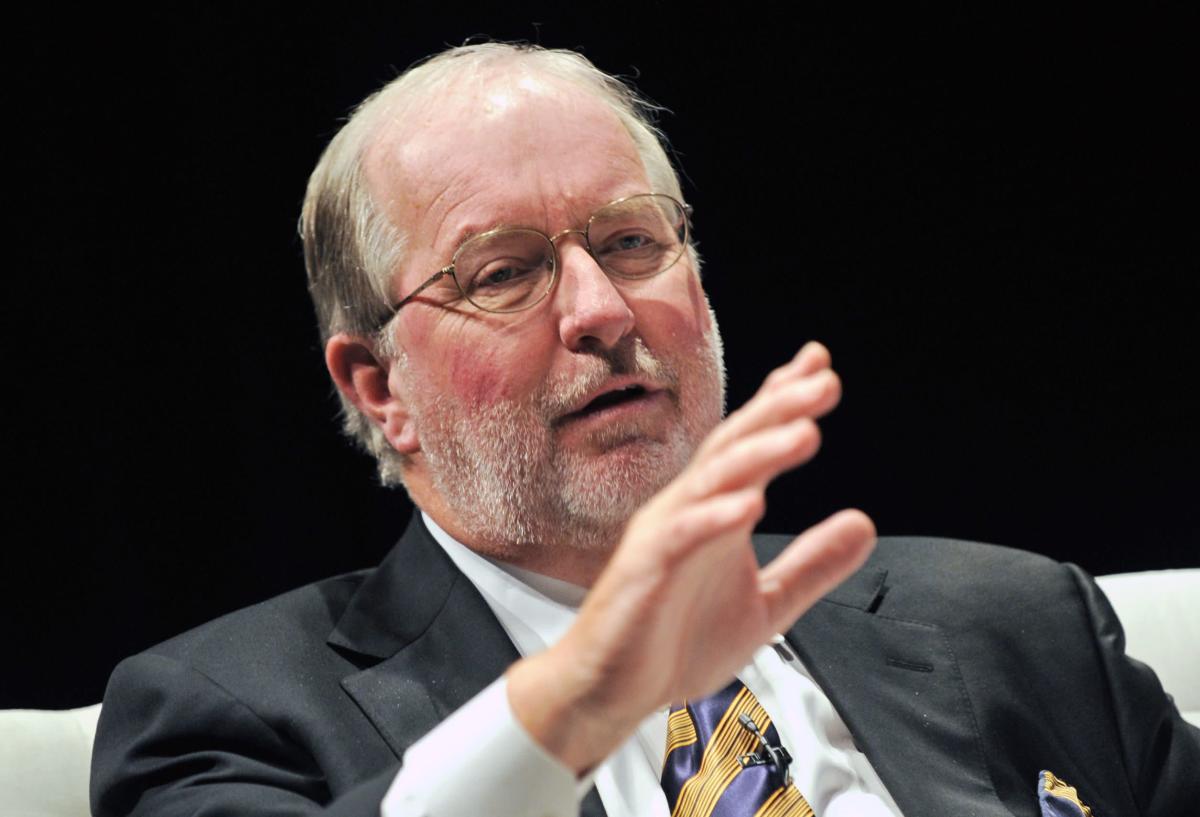 (Bloomberg) — Dennis Gartman says US stocks are and will be in a bear market until a one-day “violent, downward movement” signals that prices have reached bottom.

“We’ll have one day when we’ll be down 5% or 6% and that’ll be the final selling pressure,” the chairman of the University of Akron Endowment told Bloomberg Radio on Monday. “That’ll end the bear market.”

Investors should “be less involved. Be less long. Try to be as conservative as one can be,” Gartman said. “He or she who loses the least shall be the winner.”

People are still comfortable buying price dips in stocks, and until they give up on that approach and the market delivers a “three or four or 5% decline in one day and another washout, I’ll have to stay bearish,” he said.

The traditional definition of a bear market is a drop of 20%. The technology-laden Nasdaq Composite Index is down about 25% this year, while the broader Standard & Poor’s 500 Index has fallen around 16%. Its biggest one-day decline in 2022 was -3.63% on April 29.

Gartman, the former publisher of the influential “The Gartman Letter,” has been bearish for months. In January, he said stocks could face a decline of as much as 15% in 2022, and he reduced the equity portion of the university’s endowment by a range of 12% to 15% on Dec. 31.

“Last February, I actually moved us out of 3% of our equities and moved us into 3% gold,” he said. “I’m comfortable with doing that.”

The main reason for stocks’ declines, a phenomenon hitting markets globally, is central banks’ shift from very easy monetary policy to tightening to cool the hottest inflation in decades, he said.

“It’s predicated upon the fact that the monetary authorities, especially here in the US, that have been so expansionary for such a long period of time are now being contractionary,” he said. “And they’re going to remain contractionary, trying to fight against the inflationary pressures that they themselves have engendered through their own expansionary policies over the course of the past near-decade.”

The Federal Reserve last week raised overnight lending rates for the second time this year, the latest a half-point increase, and has made clear its intention to tighten policy further to tame inflation.

Gartman in the past has said he was wrong about a bear market in 2021, when the S&P index rose about 27%. But this year, he said, the market will continue to see declines and volatility.

The Chicago Board Options Exchange Volatility Index, sometimes referred to as the fear index, “has not been that high yet,” said Gartman. “It’s up in the 30s. We’ll get it up into the 40s. Until then, it’s a bear market.”