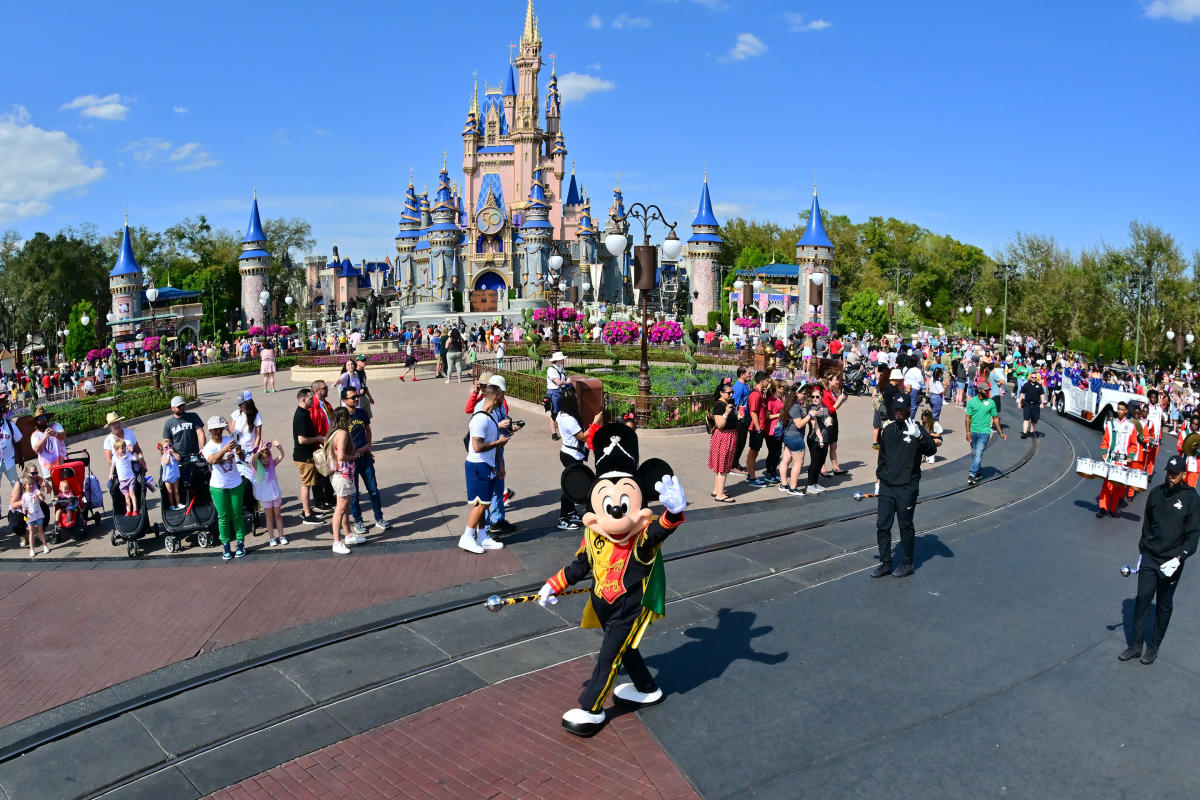 Late on Thursday, Fitch Ratings—one of the “Big Three” credit rating agencies—sent a warning to Florida: Dissolving Disney’s special district without careful provision for its outstanding debt could threaten the state’s financial reputation.

Florida formed the Reedy Creek Improvement District (RCID) with 1967’s Reedy Creek Act, which granted an area of ​​over 25,000 acres in the middle of the state the wide-ranging powers of a municipal government. The district owns and operates its own public services, including a large fire department, and can issue tax-exempt bonds, taking on debt to finance infrastructure projects. That debt now amounts to nearly $1 billion.

Last Friday, Florida Gov. Ron DeSantis signed legislation ordering the dissolution of several special districts in the state, including Reedy Creek. The action came as the state feuds with Disney over the company’s criticism of its Parental Rights in Education law.

The law, known popularly as “Don’t Say Gay,” has led a wave of similar legislative proposals across the US aimed at limiting discussion of LGBTQIA+ issues in school settings.

“The bill unwinding the RCID reflects a unique and dynamic level of discord between the state and Disney,” said Fitch in its statement.

The agency pointed to the fact that the bill is set to take effect on June 1, 2023, but does not provide information about how to take care of the district’s bonded debts. As a result, the agency placed its ad valorem tax bonds and utilities revenue bonds on “ratings watch negative,” signaling the risks that bondholders now face.

†[The bill] creates ambiguity around which entity or entities will ultimately repay bondholders, which carries adverse consequences for RCID’s credit quality and was a significant factor in the Negative Watch,” said Fitch.

The bill text indicates that dissolved districts can re-form, implying one potential resolution to the conflict that Florida and Disney must now untangle. It’s possible that Florida will move to create a new, less powerful district that will continue to take in revenue and provide municipal services.

“We expect the state will ultimately work with various stakeholders to resolve the uncertainty in a way that ensures timely repayment of RCID debt, with reconstitution of the district as one option specifically offered in the bill,” said Fitch.

Other paths forward include the transference of debts and service responsibilities to Orange and Osceola counties, where Reedy Creek exists. The counties are not equipped to handle that scenario—a tricky position considering that the law governing the dissolution of special districts in Florida states that local governments should absorb the debts of their former special districts.

“Fitch believes the mechanics of implementation, including the transfer of the revenue pledged to bondholders, will be complicated, increasing the likelihood of negative rating actions for RCID’s outstanding bonds,” said the agency in its statement.

Fitch added that neither county currently provides the services that Reedy Creek currently does and are unlikely to do so after dissolution: “Fitch expects the RCID to continue to maintain its facilities and operations and to service its debt through the dissolution date.”

DeSantis has acknowledged the ambiguity around the bill, claiming that further legislation will clarify the state’s intention. “People will [ask about Disney’s] services and utilities,” he said at a press conference on Friday. “We’re going to take care of all that. Don’t worry. We have thought out everything.”

Fitch warned that the longer the state waits to outline its plan, the worse it could be for its credit: “Prolonged uncertainty with respect to the dissolution procedures, litigation, or other factors that alter the security provisions and/or the capacity for repayment from the respective pledged revenue streams could lead to a downgrade of the RCID ratings.”