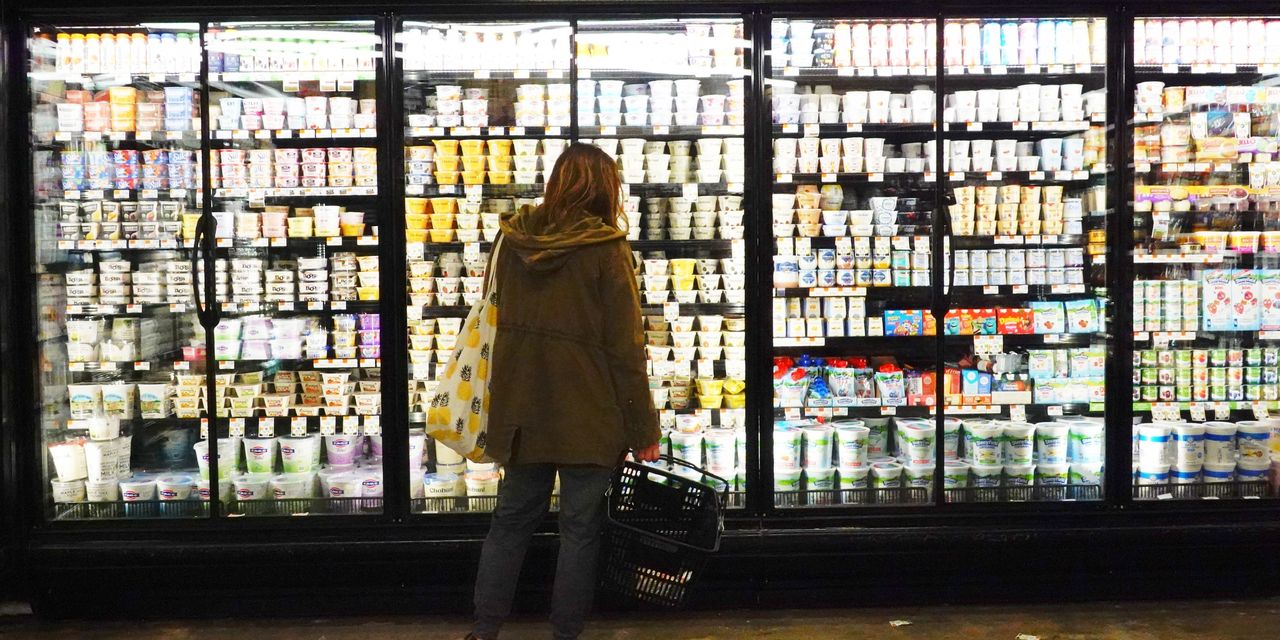 Traders are pricing in a US inflation rate heading for 8.6% through March and April, before Federal Reserve officials even get a chance to deliver a possible 50 basis point interest rate hike in May.

Derivatives-like instruments known as fixings imply that the headline, year-over-year consumer-price index gain for March and April will be 8.6%, up from a 40-year high of 7.9% in February. Only the March reading will be available to Fed officials by the time of their May 3-4 meeting; April’s data isn’t set to be released until the following week.

From a timing standpoint, that puts policy makers in a tough spot. Now that Fed Chairman Jerome Powell has come around this week to entertaining the idea of ​​a half percentage point hike as soon as May, inflation expectations may be turning entrenched.

“The problem in the Fed’s hands is less about the economy, and more about psychology: Society has no problem raising prices,” said Gang Hu, a TIPS trader with New York hedge fund WinShore Capital Partners. “So I personally think the Fed has missed an opportunity earlier this month to do a shock-and-awe move to the inflation psychology of society.”

“Unfortunately, this might have been the time that the market and society needed a shock-and-awe showing the Fed is still very focused on holding inflation down,” Hu said via phone Thursday. “To hike rates by 25 basis points, with no quantitative tightening, has almost put fuel on the fire. Main Street is saying, `We can raise prices however we want to, without regard to competition.’ So far, it’s right.”

The table below reflects current expectations for annual headline CPI readings to remain between 7% and 8% all the way through October; that’s a longer stretch of 7%-plus readings than had been expected only three weeks ago.

Here’s how the table looked on March 3, before the Fed’s March 16 decision to hike rates by a quarter point:

Based on inflation swaps alone, “the market is saying that inflation is likely to stay well above where Fed’s forecasts are for it to be next year,” said Michael Pond, head of global inflation-linked research at Barclays. “If the market is right, the Fed probably has to be more aggressive than what it has already signaled.”

Fortunately for policy makers, the shift in inflation expectations that may be under way hasn’t strongly impacted the medium-term outlook, and that’s one consideration that may matter most, he said. One of the central bank’s favorite gauges of the inflation outlook, known as the 5-year, 5-year forward break-even inflation rate, was still hovering in the vicinity of 2.3% as of Wednesday.

That measure suggests that “the market believes the Fed still has credibility and, over time, will be able to achieve its 2% inflation goal,” Pond said via phone Thursday. “As long as the market and consumers generally believe inflation will come down, then the Fed can have a little bit of patience. But eventually the market may lose faith in the Fed if it leaves inflation high for too long.”

hovering around 2.3%, as major US stock indexes DJIA,