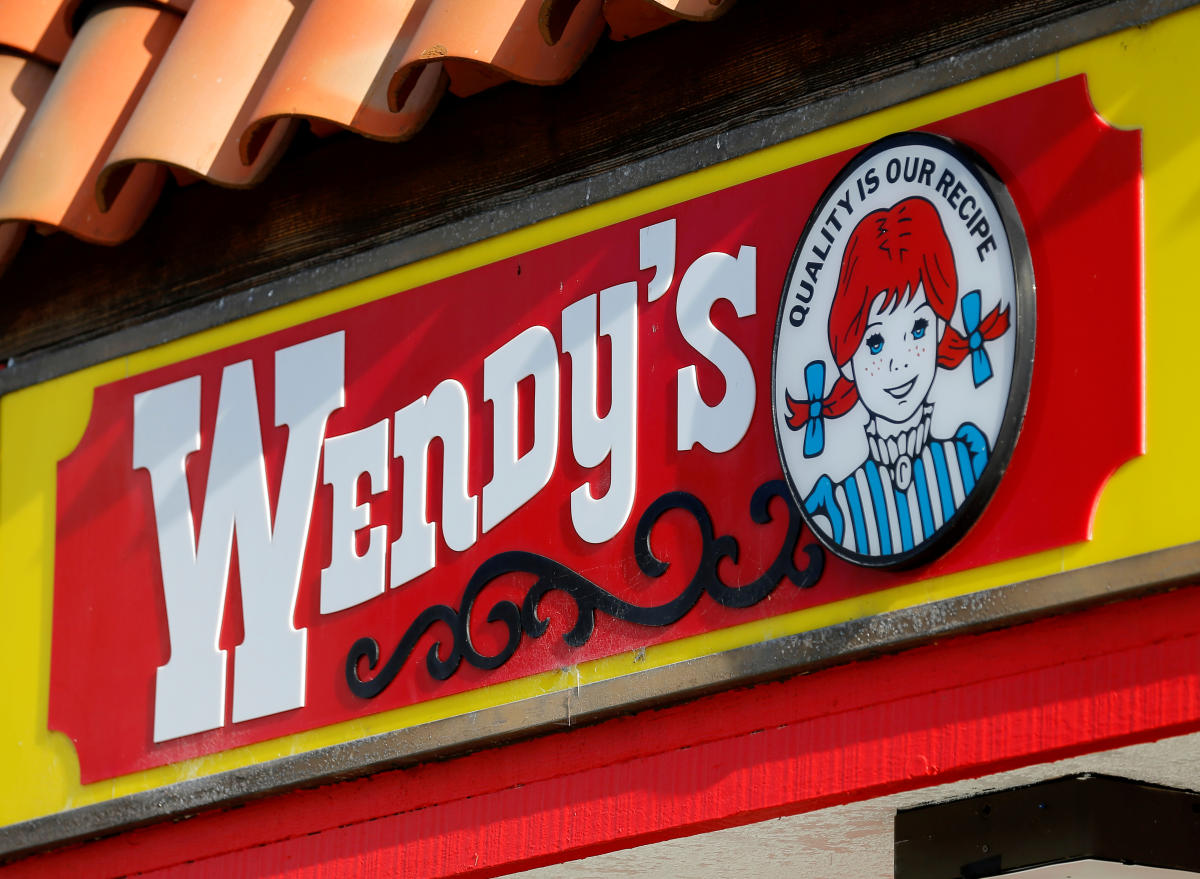 On Wednesday, the fast food giant jumped in pre-market trading, climbing as much as 15%, after its largest shareholder Trian Fund Management announced that it will be exploring a potential acquisition.

The company continued to soar after the bell, gaining 8.1% at the open — its biggest gain since June 8.

Shares remained in the green throughout the morning session, up about 10% in early afternoon trading.

According to the filing, Trian said it is seeking a deal that it believes “can generate or enhance shareholder value,” adding that a potential transaction could include an acquisition or business combination/merger.

In a statement, Wendy’s said it regularly reviews strategic priorities and opportunities “with the goal of maximizing value for all stockholders” and “will carefully review any proposal submitted by Trian Partners.”

Wendy’s, along with the broader fast food sector, has struggled so far in 2022 amid high-inflation and rising costs. The stock is down about 25% year-to-date, lagging competitors like McDonald’s (MCD) and Yum Brands (YUM), whose year-to-date shares are down 10% and 17%, respectively.

As a result, Wall Street analysts were not surprised by the potential acquisition.

Citi equity research analyst Jon Towers said Wendy’s has done as much as it could to optimize its structure, balance sheet and cash flow streams. Consequently, there is little left that the company can do to maximize shareholder value and improve fundamentals as a standalone entity.

KeyBanc’s Eric Gonzalez agreed, added the probability is high that Trian’s proposals are being seriously considered within the organization.

Meanwhile, Wedbush’s Nick Setyan — who maintains an outperform rating on the stock — argued Wendy’s management team wouldn’t “hastily give” the company away, describing the stock’s recent pullback as “overly pessimistic.”

Overall, analysts maintain that valuation will be key when it comes to any potential deal or transaction.

Alexandra is a Senior Entertainment and Food Reporter at Yahoo Finance. Follow her on Twitter @alliecanal8193 or email her at alexandra.canal@yahoofinance.com