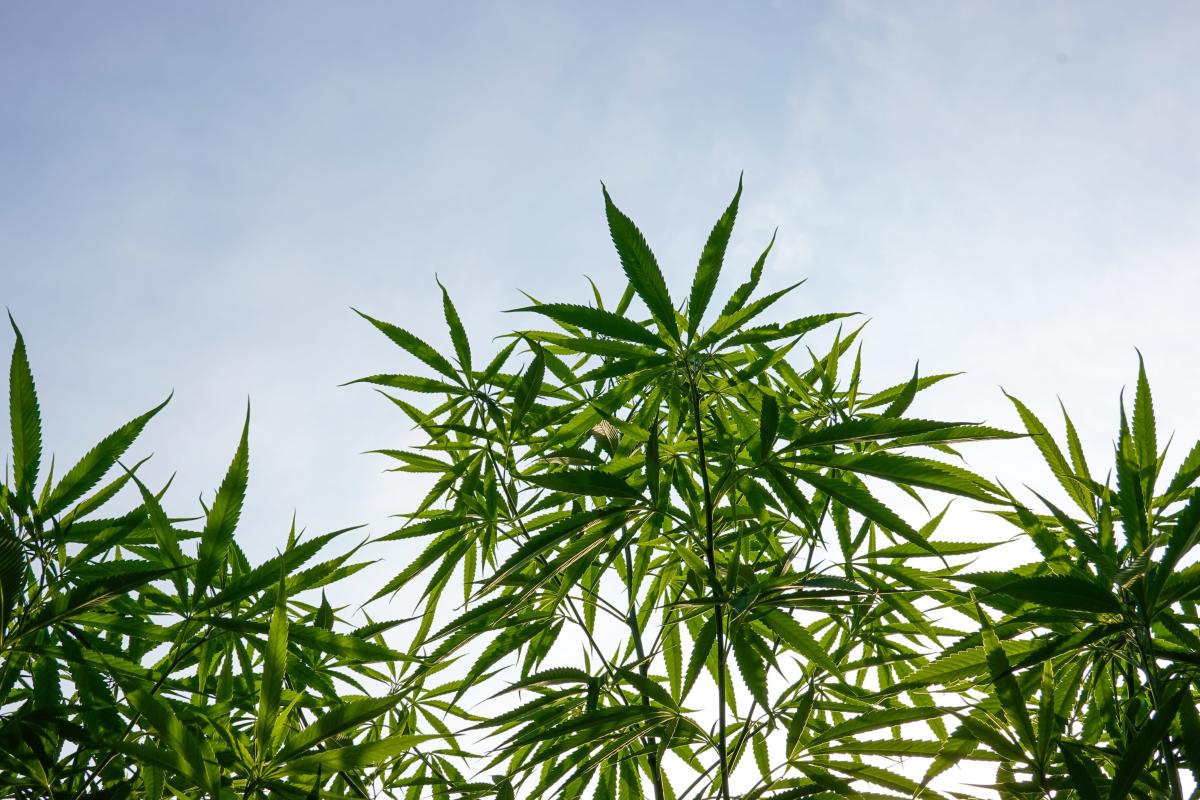 Frequent, high-dose marijuana may have an impact on your heart health, according to a new study. The researchers behind the new report, published last week in the journal cellrelied on information from a database in the United Kingdom called UK Biobank and found that cannabis was a risk factor for cardiovascular disease.

At first glance, the research might seem to run counter to recent policy changes, as more and more states legalize marijuana, deeming it a safe substance. But the key here is recognizing it’s worrisome if you’re frequently consuming high-dose marijuana, Joseph Wu, director of Stanford Cardiovascular Institute and an author of the study, tells SELF. “If the patient is taking medical marijuana, or recreational, at a reasonable dose, it’s fine,” Dr. Wu says. He added that high-potency marijuana has become more popular in recent years, with vendors selling high-potency edibles and joints. “In the old days, one joint had 5% THC, [but now] vendors are coming out with more and more potent joints. One joint can have 80% THC.” This is when marijuana can cause heart health problems, Dr. Wu explains, adding that, for this reason, you should make sure you’re buying marijuana from a licensed vendor.

In addition to confirming the cardiovascular dangers associated with high-dose marijuana use, the study authors wanted to find out if a supplement known as genistein, a soybean derivative, could mitigate those risks. In mice, it did, Dr. Wu says. He explained that, pending further study, the supplement could be recommended for patients who use very potent marijuana frequently. “Genistein could potentially be taken as a supplement to mitigate the inflammation,” he says. Genistein wouldn’t block the high, he adds, but could prevent plaque buildup. “It doesn’t block the psychedelic effect of THC,” Dr. Wu says.

That said, if your marijuana intake is so high that it is posing a threat to your health, your provider might first recommend decreasing your intake–before suggesting a supplement. Though genistein could prove helpful for patients who don’t want to consume less marijuana, Dr. Wu adds.

The Takeaway, Dr. Wu explains, that moderation is crucial. “The public has this perception that marijuana is completely safe,” Dr. Wu says. “It’s just like anything else: It’s just a matter of how much you do it.”

Originally Appeared on SELF