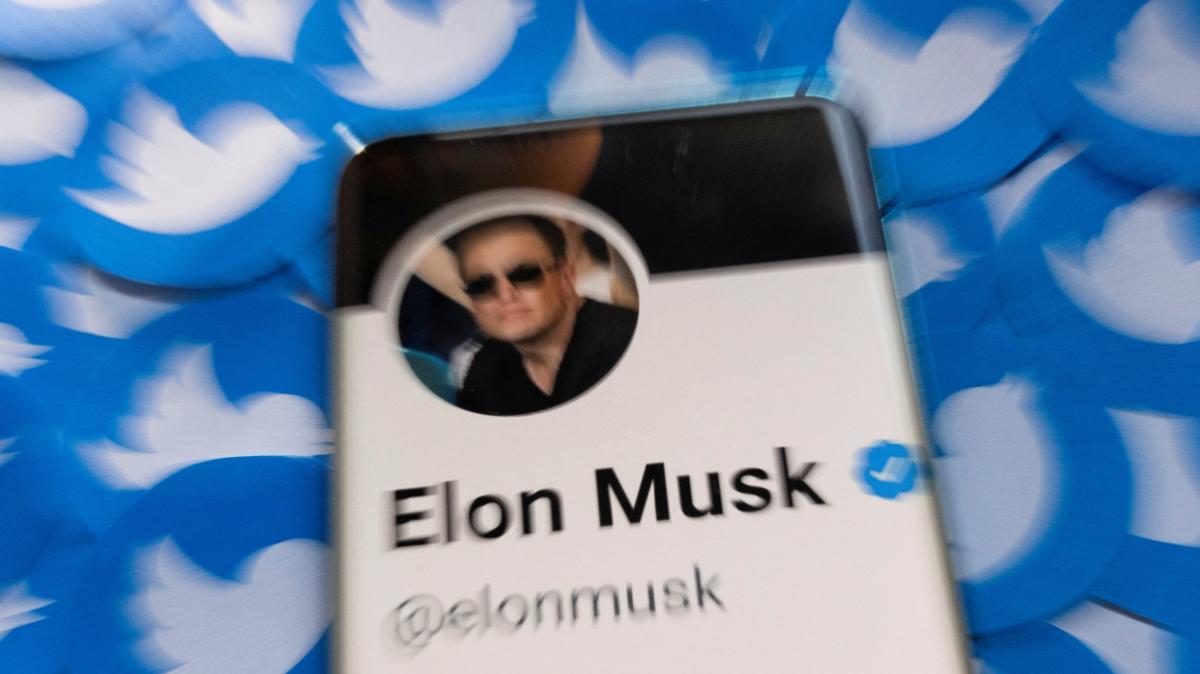 Yahoo Finance’s Alexis Keenan details how Elon Musk may be expected to reformat Twitter to fit his free speech agenda, what currently fits under free speech on social media sites, and the outlook on the Trump-backed Truth Social platform.

BRAD SMITH: Welcome back to Yahoo Finance Live, everyone. Social media companies have acknowledged the public town squares that their platforms have become, but how might a change in ownership change the talk of the town? And what responsibility do the companies carry as service providers? Yahoo Finance’s Alexis Keenan joins us now with more. Alexis.

ALEXIS KEENAN: Very little responsibility, at least at this point, the way the current laws are. So let’s talk about that tweet that really ignited this conversation. This is what I’m taking a look at, is Elon Musk’s tweet that said this– given that Twitter serves as the de facto public town square, failing to adhere to free speech principles fundamentally undermines democracy. What should be done here?

So I’ve been exploring if Twitter could be legally required to adhere to those principles and stop, let’s say, moderating speech. Some people would say stop censoring speech. A lot of people like to phrase it that way. But the prevailing answer here is no, that only governments, of course, are the ones that are banned from curtailing lawful communication, lawful speech, that is. So, as the First Amendment says that many of you know by heart, Congress shall make no law abridging the freedom of speech. That is extended by the 14th Amendment, also to local governments, not just the federal government.

But still, that can be really unsettling because you have to consider that a private company, for example, couldn’t necessarily carve out a place on the sidewalk. I can’t go to Times Square as a company or an individual and start limiting what people say. So that doesn’t necessarily sit right with a lot of people that, as broadly as Twitter is used, that they can go in and amend this speech.

Now, Elon Musk might have very different plans for the social media company. And as he put it, he said, by free speech, in a tweet this week, I simply mean that which matches the law. So, still a lot of gray area and things to be sorted out here. And certainly, Congress could make changes in this area.

DAVE BRIGGS: And fascinating watching Elon on Twitter shift from far-right, is he center, and now says, I’m no fan of the far-right. The far-left hates everyone. He’s entertaining, let’s just leave it at that. Alexis Keenan, good to see you. Have a good weekend.

RACHELLE AKUFFO: I mean, I think Elon is really putting everyone in a very interesting position, because he’s saying, look, I don’t support one end or the other of a political spectrum. I want completely free speech. But as Alexis was saying there, so where does that end? What sort of images or content should be allowed? And if it’s going by the law, I mean, are we talking federal law? Are we talking, like, state by state? It depends.

Once you’re a private company, what does that mean? Because, yes, you can shout anything you want technically in a public square, but you’re not free of consequences. So it really comes down to who those consequences then fall on– the content creators or the platform itself?

BRAD SMITH: The interesting thing, too, is that everybody who signs up for a platform like Twitter or Facebook or Snapchat, any social media company, you are also signing on to adhere to the terms and conditions of that platform. And so where the platform themselves also, yes, are adhering to federal law, within that, you as a user are adhering to platform legal requirements as well to disclose what is permitted and what is not permitted in the platform.

DAVE BRIGGS: The two things you’re hearing from analysts in this space is, one, that if he does allow these far-right extreme voices back onto the platform, it’s actually going to be terrible for the business model of the stock. It’s going to help Meta. It’s going to help Snap. It’s going to help all the other guys because the high profile advertisers are going to flee the Twitter space. It’ll be interesting what he prioritizes– freedom of speech in his words, or actually paying back a loan that some aren’t sure he will be able to.

And the theory growing in the last couple of days, as I’m sure you’ve seen, is, will he actually follow through and buy this? The more and more you hear, the estimates are, eh, I think he’s going to find a way to get himself out of this deal. It must bother him that every day he opens up the App Store– and I know he does because he tweets it out occasionally– the number one app on the App Store is–

DAVE BRIGGS: –Truth Social. It remains Truth Social, and yesterday, Trump finally announced his presence on there, saying, I am back, covfefe. I don’t know if you remember covfefe, one of his famous typos on Twitter. So it’ll be interesting to see how that rivalry develops. As you can see the numbers, Truth Social still very, very small, and most give it a couple of months at best.

BRAD SMITH: Yeah, a rivalry that, in football, is like watching the community college in Philadelphia go up against Penn State. So that’s as of right now. However, there are still some litigations that Truth Social has been working through as well. So we’ll see on the legal front if the end product is actually able to still hold on to the light of day as of this point in time, too.

RACHELLE AKUFFO: And even when you talk about money and Twitter, when you even mention how far ahead perhaps Truth Social might be with its SPAC, you have then Twitter trying to figure out in terms of monetizing. There were some deleted tweets about, will it be related to perhaps job cuts for executives? Will it perhaps be getting rid of the cost of Twitter Blue, the subscription service? So, still a lot of speculation, and I feel like Elon Musk is just sort of sitting back and sort of tossing that match and letting everything just, like, be on fire and just sort of see where it all ends.

DAVE BRIGGS: He sold 8 and 1/2 billion in shares today. And he can get out of this deal for a billion. So it’ll be interesting to watch.